On February 6th 1917, the first Sami congress was held, and for the first time in history the Northern and Southern Sami were gathered as one. Norway is the country with the largest Sami population, estimated at around 60 000. Sweden has about 15 000 Sami inhabitants, Finland 9 500 and Russia 2 000. There are no official figures – and the estimates have been the same for many years.

In 1992, the National Day was approved by the Sami Conference. In 1993, they celebrated their first National Day – the same year UN officially opened "Year of the World’s International Indigenous People" in Karasjok. 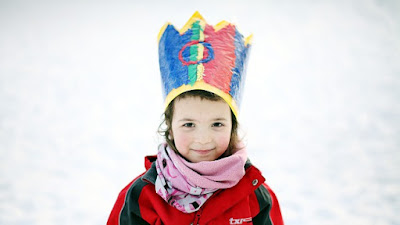 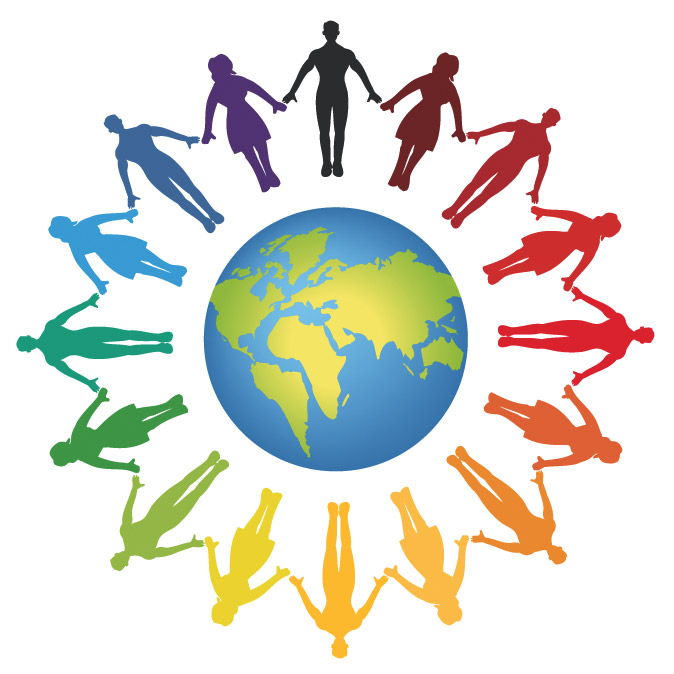 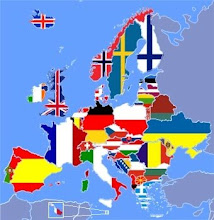 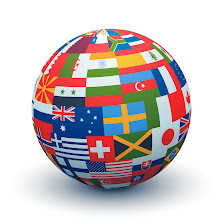